Archive for Reviews of Systems 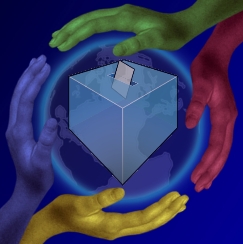 Systems has just received its first review at ReadersFavorite and received the top rating of 5 stars. Here are a couple of excerpts.

… Brave people, risking their lives, take a stand against those in power

Read the full review here. Warning: it contains one or two spoilers!