Is All Social Commentary Visionary Fiction?

We know that all visionary fiction is a form of social commentary, but is it also true the other way round? My latest article for the VFA explores this question, with a special focus on a writer who is also promoting a form of visionary fiction. For the full article, click the link. – SK

Science fiction has long been the genre of choice for social commentary. By breaking away from the everyday real world and presenting alternative realities, it offers a safe haven for making statements on controversial or otherwise sensitive topics. Unsurprisingly, as a speculative fiction type, sci-fi is also a favourite genre choice for the visionary fiction writer, myself included. But just as not all visionary fiction is sci-fi, not all sci-fi is VF. Even so, with both being used for social commentary, the line that distinguishes the two can occasionally seem blurred. This is exactly what happened recently when the VFA came across a writer who was promoting a kind of fiction for which she had chosen the term “visionary fiction”. <– Click here for full article 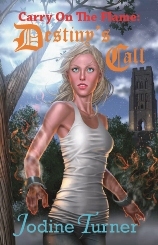 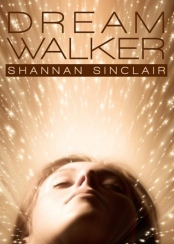